Woohoo I’m managing a Good Mood Monday before 10 pm this week! Anyway this week’s Good Mood is brought to you by Ikea and mammy/daughter outings!

– I wrote the above at like half 7 and I was so happy but then things happened and now it’s 20 to 11 and I’m just getting round to finishing this post! Oh well onto the good stuff!

I love Ikea. I don’t always buy things when I go but I have fun wandering round the staged rooms and houses and looking at all the random accessories and decorations. I also completely adore the kids section of Ikea; it’s so full of silliness and imagination.

Anyway, this time we actually went with a purpose. Mum has been redecorating the kitchen for the past few weeks and we wanted to get some shelving and other finishing touches and I was lusting after some of the fabrics I saw in the website.

After our usual wander round the staged rooms we headed off to the warehouse and main shop area, skirting through the kitchen stuff and straight to the fabrics!

Unfortunately when I saw the fabric in the flesh it wasn’t as nice as I first thought BUT I did find an awesome cotton duvet set that was a similar design but much nicer so I snagged that instead! 🙂 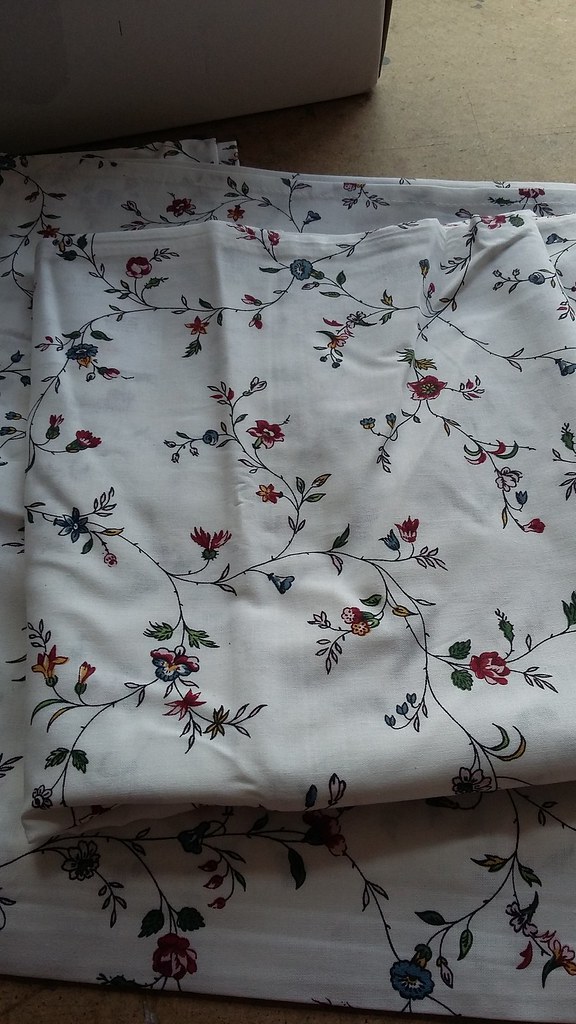 I’m hoping to use this to make a Georgian round gown or something similar to this kind of outfit:

Plus when we were browsing the bargain coroner on the way out I managed to get some more awesome fabric in the form of another big cotton duvet reduced down to just £3!! 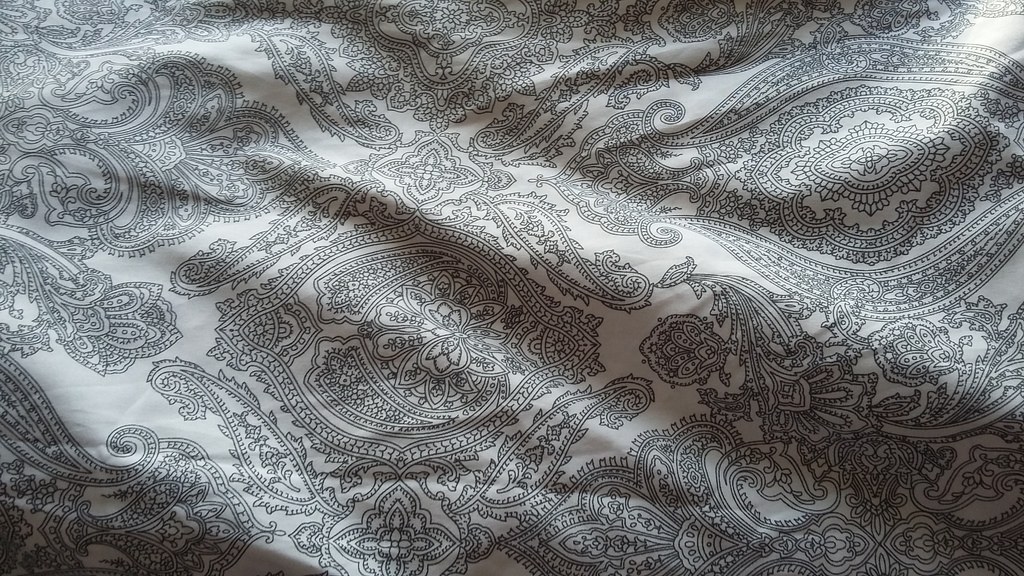 Mum also had a very successful day, finding everything she was looking for –and actually getting it cheaper than expected which is always awesome 😀 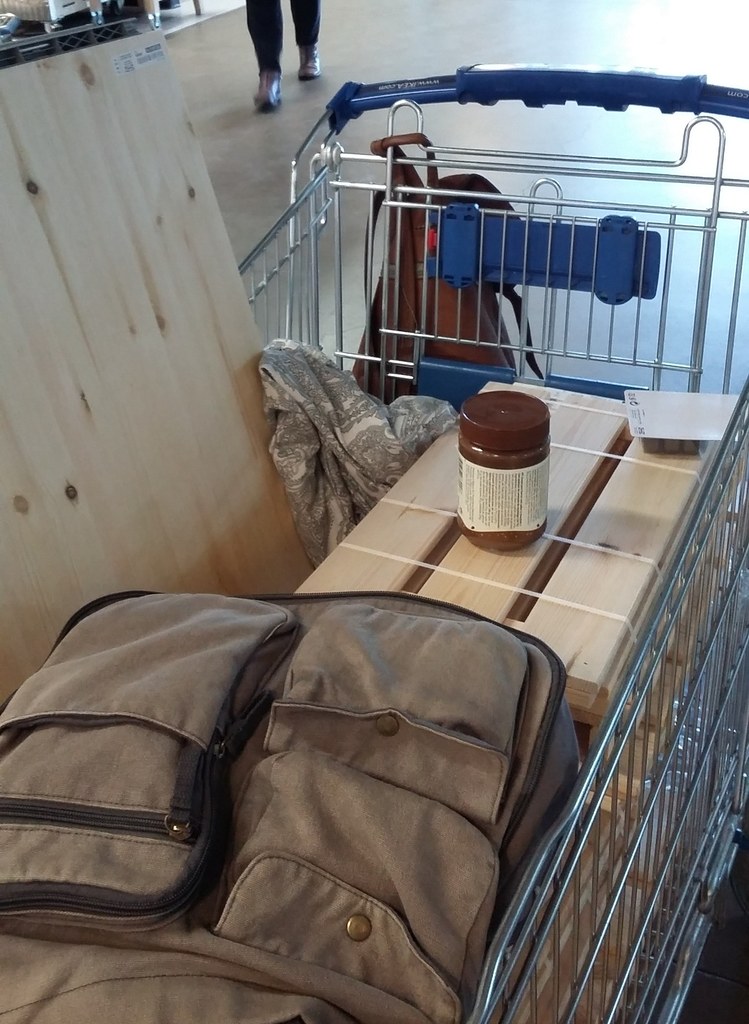 (And yes that is Ikea’s amazing chocolate spread with butterscotch pieces in the trolly – I could eat that stuff wtth a spoon straight from the jar if society would allow me with judging me) After paying we decided on getting something to eat quickly before heading home so cue obligatory lunch photos! 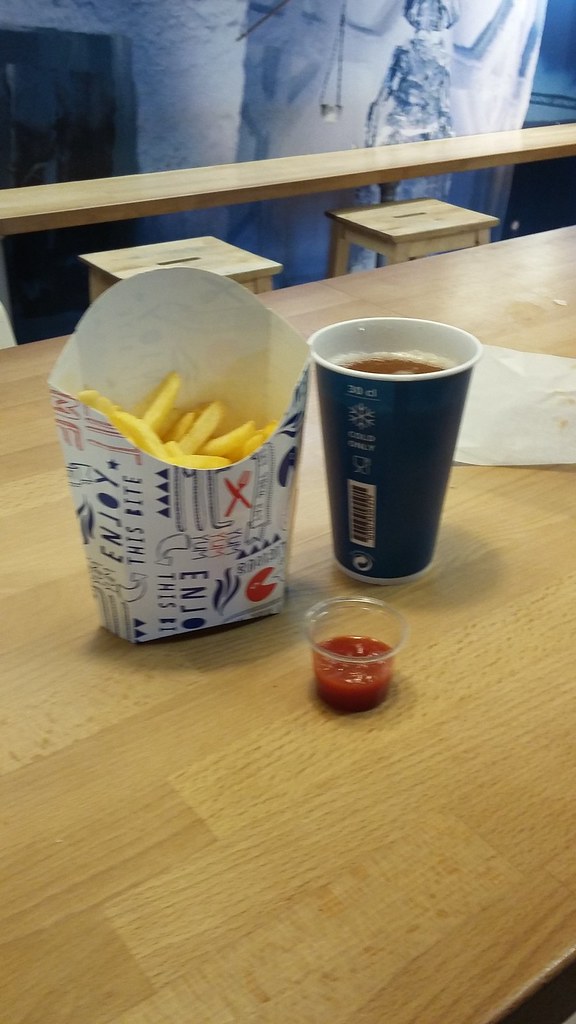 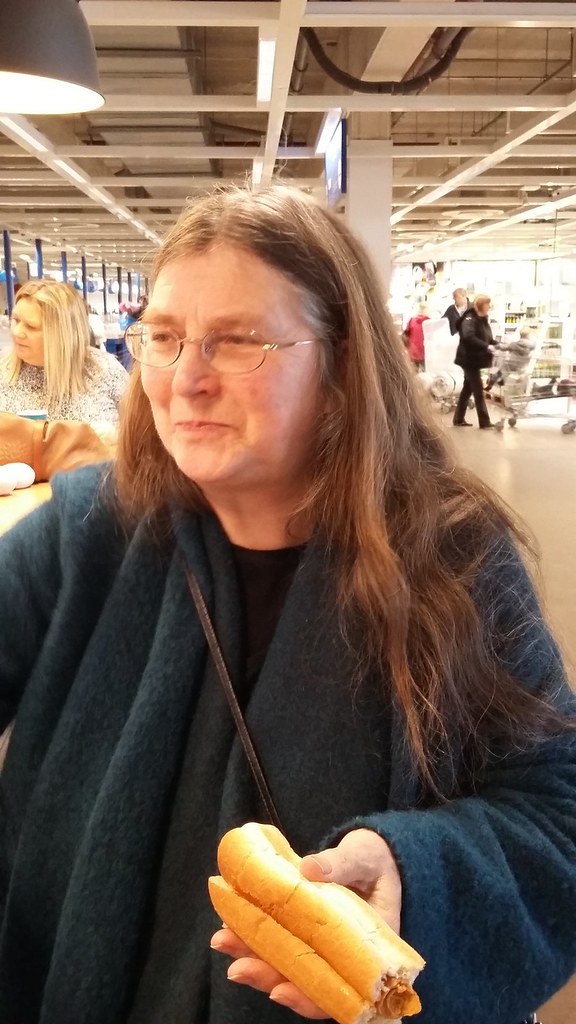 After lunch we decided to head home put all our new purchases to good use! (After wandering around TK Maxx for a bit first – they always have awesome kitchen stuff!) So today was full of giggles and shopping achievements and tomorrow  will be filled with more sewing and building shelves for the kitchen! One order I’m currently working on is for a pair of shirt that have giant puffy, almost leg of mutton inspired sleeves. It’s been an interesting project as this is the first time I’ve done sleeves like this and the first time really using iron on starch to keep the puffs huge but I think they’re coming along nicely SMILE

In other news this Thursday marks the 200th anniversary of Charlotte Brontë’s birth so along with doing a special Jane Eyre appreciation blog on Thursday I will be starting a few other projects based around the bicentenary. But until then,

See you in the Future! ♥